The city of the future: Reimagining our relationship with city centres

As lockdown restrictions continue to ease, as businesses reopen and as we collectively start to think about the future, our “ReUnited Kingdoms” content series has been exploring various aspects of life beyond lockdown. In this piece we look at how the COVID crisis will drive a new conversation around location, with where we live, shop and work and how those spheres of activity overlap.

The UK is a crowded island. With some 68 million of us crowded into the available space, the UK ranks 14th of all countries in terms of population density. Indeed, of the world’s Top 20 economies, only Japan and Netherlands have a comparable concentration of bodies. Moreover, that population is concentrated in (and around) cities, where some 84% of us now live, up from 77% in 1970.

While globally seeing wave of urbanisation, in some developed markets like the UK we had seen a movement of people out of town centres and into the much-mocked suburbs. While the likes of Croydon, Wilmslow and Harborne provoke pitying stereotypes of boredom, middle-class complacency, and middle-aged torpor amongst the urban elites, many have been gradually pushed out of major city centres by a combination of driving factors such as:

Around 8 billion commuter journeys are undertaken in the UK annually, although this is actually down from its peak in the late 1980’s. However, those commutes, on average, take longer than they used to: the average is now at 59 minutes; and spending two hours or longer commuting each day is a reality for as many as 3.7 million UK workers. Take it from one who knows: this is not fun.

This deeply entrenched habit has been driven by the way we have designed our city centres, and their outlying suburbs and, in turn, helped to reinforce the sense behind those designs, and for good reason. Commuters spend more money where they work (and less where they live) because of their daily geographical dislocation. The value of commuter commerce to the UK economy is estimated to be some £22.8 billion per year, or some 14% annual online spending in the UK. Across the UK, the average weekly spend for commuters is £89, rising to £153 a week for commuters in London.

But, for how much longer?

Now though, the enforced lockdown has made many question this automatic daily back-and-forth. The idea that we all get up (at much the same time), cram ourselves onto hot, crowded, sweaty and infectious metal tubes to spend 8 hours at a desk before doing the same in reverse, has come to seem nonsensical. A variety of forces are now in play that suppress the need for commuting. It is also possible that these forces may mean that commuting never regains its former “glory” nor has such an economic impact, or at least not for quite some time:

Death of the High Street: Pre-COVID many had speculated on the severity of retail decline as stores battled economic uncertainty, an ultra-competitive marketplace and the explosion of online offerings (link).

WFH becoming permanent: While pre-COVID many businesses had been ambivalent towards remote working, enforced WFH has effectively removed the “air-quotes” that were always placed around the practice, with many tech giants already proclaiming their commitment to retaining it once lockdown ends (link) and a clear appetite for it among workers (link).

Social distancing: Even out of lockdown it is clear that we are far from back to normal, with stores and leisure outlets having to adopt stringent social distancing measures that are impacting their operating models and their profitability (link) and many consumers are not yet comfortable with the idea of (link)

What impact on our cities?

If we take as a given that the daily flow of people into our city centres will continue to be massively reduced either permanently or long-term temporarily then there are two undeniable corollaries:

People have already begun to think about and model how such fundamental challenges are to be met. For example, the Mayors’ Agenda for a Green and Just Recovery, released by C40 Cities, an international coalition of urban leaders focused on fighting climate change and promoting sustainable development recommends that “all residents will live in so-called ‘15-minute cities’ where all amenities re close at hand, reducing the need for tiring commutes and long days.

When it comes to bringing together people and services there are (at least) two key routes being discussed:

The first possibility is that those currently sited in city centres must move outwards to where the people (i.e. their employees or their customers) are, by taking the shops to the people (and the offices, gyms, and so on).

“The relationship between high streets and workers is up for renegotiation. Let’s not waste this moment”

Suppose your London office houses 500 people. They come into Central London from all points of the compass and from a variety of distances, near and far. But, suppose that instead of that single multi-million-pound annual cost, the same company created say a dozen smaller offices dotted around the London suburbs. The cost might be the same, or less, but its workers would have a much shorter journey to work and keep their spending in their local community, and of course, they could still choose to work at home some of the time too.

Or, think of retail. Instead of a few flagship stores in Oxford Street and the like stores, create more of a local presence or invest in a number of local hubs. My local High Street for instance (Banstead in Surrey) has the usual mix of Boots, Costa, Zizzi but no multiple clothes retailers nor the city-centre likes of Pret, Eat, Itsu that used to take so much of my money! The numbers never worked for those guys to move out before, but now maybe they will?

Our town and city centres are becoming somewhat desolate as the pre-COVIDS wave of retail closures has been succeeded by a new wave of shutdowns (link) affecting independents, multiples and department stores. To this we may soon have to add a growing roster of vacant commercial property as layoffs and WFH reduces the need for large permanent office spaces.

As more and more town centre properties become vacant, a cycle of dereliction spins out of control. The properties that remain occupied find it harder and harder to attract custom as cities become no-go areas with rising crime. Such was the case in US city centres throughout the 60s and 70s.

But it is also possible that a new wave of entrepreneurs will find ways to turn this spiral around, repurposing vacant spaces as living spaces, such as collectives and guardianships, or as entertainment venues.

It is possible that the combination of COVID and changing retail patterns will help us to get back to what our city centres were meant to be, way back when. It is only relatively recently that we allowed city centres to be dominated by retail. They originally grew up as living, meeting and trading spaces, and getting back to a more mixed definition of city centre space usage would be to the benefit of all.

An uncertain future for cities and their occupants

In truth, these scenarios are far from mutually exclusive. The most likely outcome is that we see elements of both taking hold over the coming years.

The far-reaching impacts of both the COVID outbreak itself and the economic adversity it will create, will drive a new conversation around location, with where we live, shop and work and how those spheres of activity overlap. Clearly, the design and layout of our city centres will take a very long time to change as fundamentally as we are suggesting they might but it is more than possible that our urban landscape could look and feel very different in decades to come.  Changes of these magnitude will impact all sections of society – not just employers and employees, but citizens, shoppers, commuters and urban planners and transport providers. Current large infrastructure projects such as HS2 and Crossrail were implemented on the basis of projections of future needs that assumed a certain degree of continuity of that daily back-and-forth. Future infrastructure may need to be planned around a very different set of baseline assumptions, and the same goes for store placement and provision of public services. Ultimately, we will all be the architects of urban change:

“Cities have the capability of providing something for everybody, only because, and only when, they are created by everybody.”
Jane Jacobs, The Death and Life of Great American Cities

Of course, such uncertainty makes it very difficult for retailers and employers. How many physical locations do they need? What should be the specific purpose of those locations? And where should they be sited? With so much of the future shrouded in uncertainty, we are bound to see more and more adopting short-term, interim solutions when it comes to expensive decisions such as real estate, shopfitting, and so on. For now, the urban future is on hold.

This article was written by Nick Chiarelli, Head of Trends at UNLIMITED 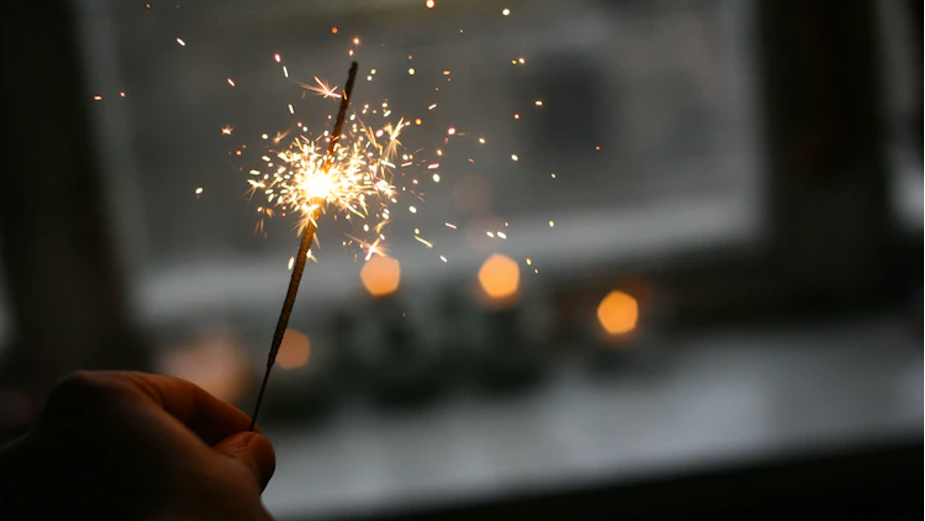 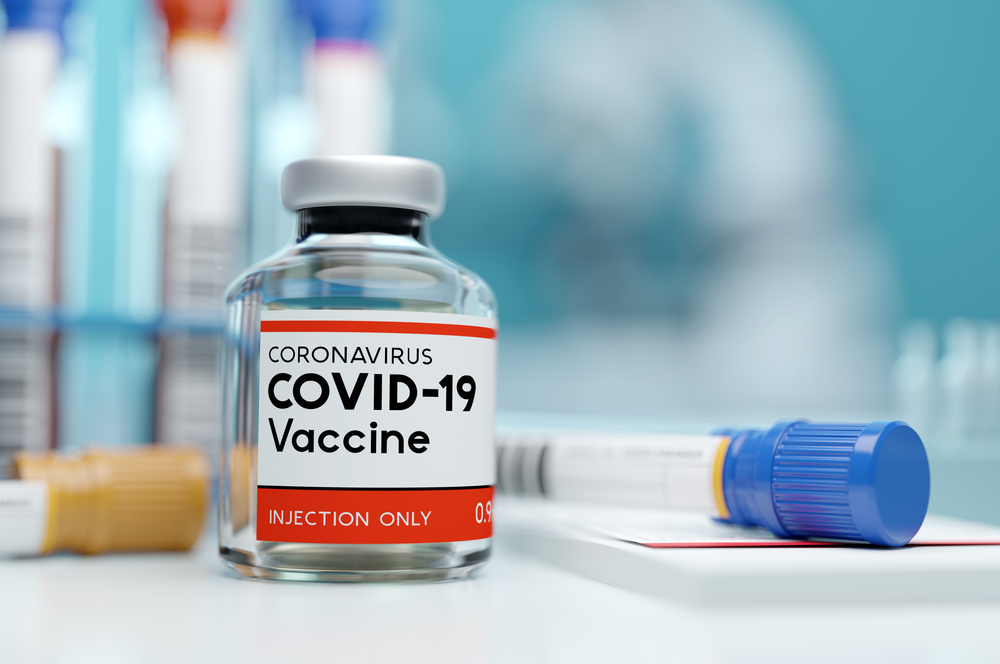 How will marketers persuade the public to take the vaccine? 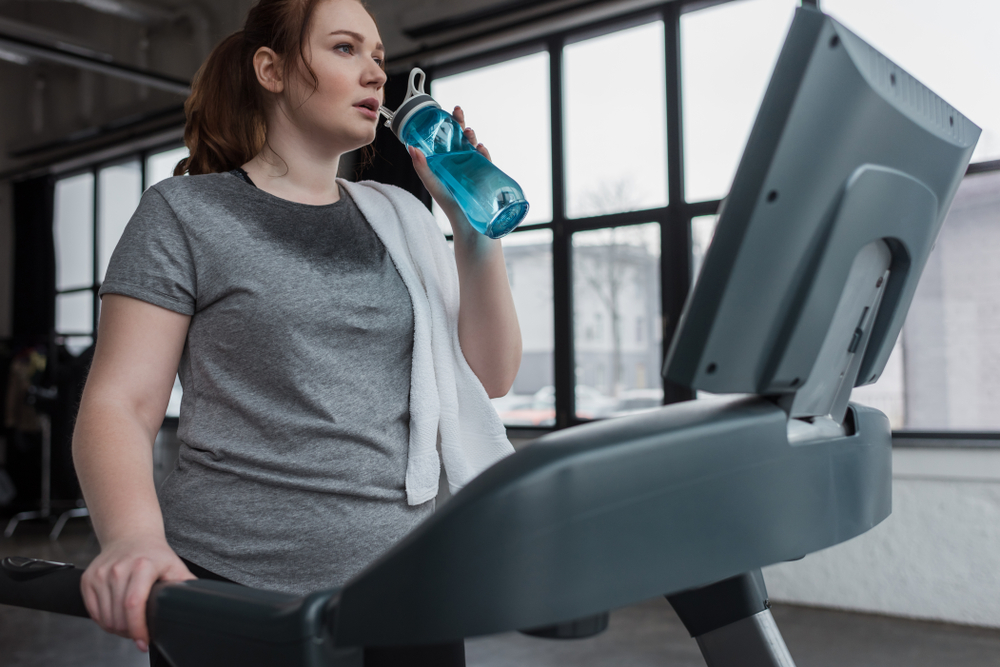 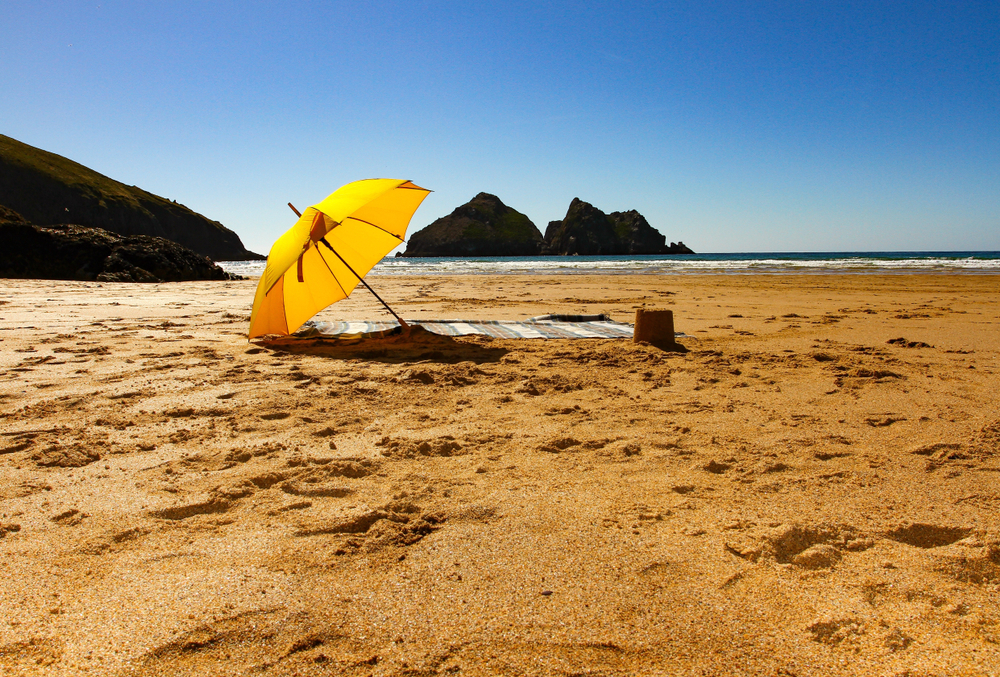